A PARENT'S GUIDE TO

Thank you! Your submission has been received!
Oops! Something went wrong while submitting the form.
FrequencySubstances Abused By Adolescents And TeenagersCausesSymptoms Of Substance AbuseSubstance Abuse DisorderTreatment

According to the American Academy of Pediatrics, 90% of people who have substance problems and addiction started using drugs and alcohol before they were 18. Abuse of substances such as alcohol, tobacco, and illicit drugs by teenagers is the most expensive and most serious health issue in the United States of America. More-so, it is the health problem that causes the most preventable deaths among teenagers, and it is a risk factor for up to 70 other illnesses. Drug awareness is human beings generally begin at ages 12 and 13 with 13 year old teenager three times more likely to know someone who uses drugs and alcohol as well as where they can get some than 12 year olds do.

Young adults account for up to 50% of new users of addictive, illicit substances. According to the National Centre on Addition and Substance Abuse, up to 10 million (75%) high school students have used addictive substances, including alcohol, marijuana, and tobacco, with up to 20% addicted. 46% of these high school students currently make use of these substances, with 1 in 3 of them meeting the criteria for addiction.

In another study, 52% of children in 8th grade had taken alcohol, 41% had taken cigarettes, and 20% had taken marijuana. By the time these children are in 12th grade, the numbers had increased to 80% for alcohol intake, 63% for cigarette intake, and 49% for marijuana intake. 40% of children who start taking alcohol at age 14 or younger developed alcohol addiction as they grow into adults. This, compared to 10% of youths that only start drinking at age 20, shows that adolescent and teenage substance abuse puts them at a higher risk of substance use addiction. Substance abuse in teenagers and adolescents interferes with brain development, making them more prone to addiction with long term cognitive and behavioral effects. 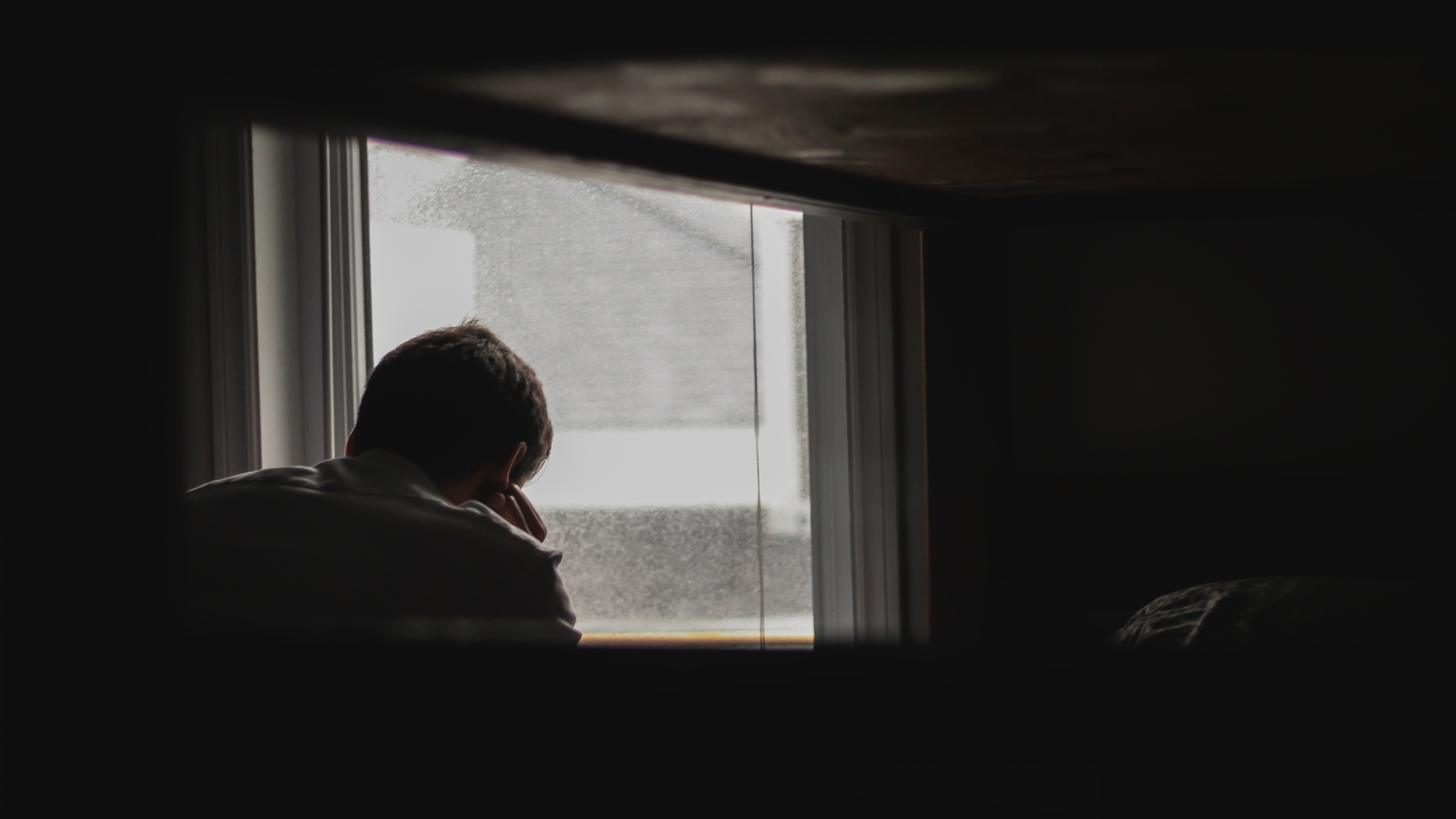 Substances Abused By Adolescents And Teenagers

The most abused substances by teenagers and young adults are alcohol, tobacco, and marijuana. Younger adolescents and children may first be attracted to inhalant substances such as glues, pen, paint thinners, and fumes of house cleaning machines. Other substances abused include:

Why Teens Experiment With Drugs And Illicit Substances

There are several reasons why adolescents and teenagers may abuse drugs and alcohol. Some of these reasons include:
‍
1. To feel good A lot of teenagers take illicit and recreational drugs because it makes them feel good. Intake of illicit drugs usually produces feelings of pleasure and euphoria in the children. Depending on the substance taken, the levels of pleasure differ in teenagers.

2. To Enhance PerformanceTeenagers also use certain drugs because they enhance their physical and mental performances. They can perform better in athletics or their academics. 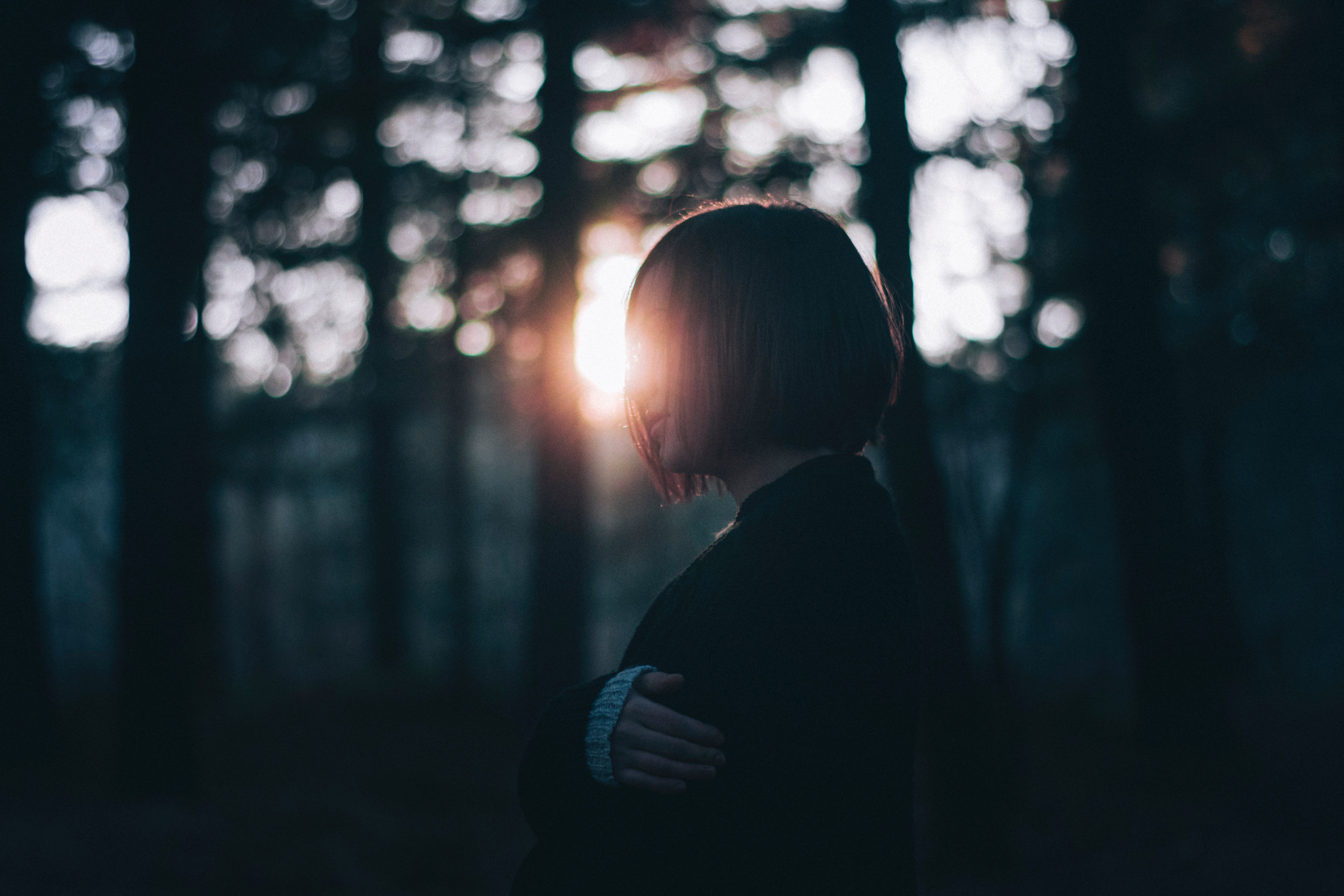 There are always warning signs and symptoms noticeable in children, teenagers, and young adults that abuse substances.  Some of these symptoms may be pointers to other mental illnesses, but parents and family members need to pay keen attention when they notice a combination of these symptoms in their child or loved one

Drugs and alcohol abuse by adolescents and teenagers increase their risk of being dependent on these substances.  According to the National Institute on Drug Abuse, teenagers are especially more vulnerable to substance abuse disorder because the prefrontal cortex part of their brains that is responsible for making useful judgements and assessing situations is yet to fully develop while the part of the brain responsible for processing feelings of reward and pain is fully developed. When teenagers use drugs, the brain may react by flooding the brain’s reward circuit while not properly analyzing or assessing the risk.

The personal characteristic of the individual, such as high impulse, risk taking, and adventure seeking tendencies, may increase the individual’s risk of addiction and substance used disorder. Also, sad people, socially isolated, and emotionally disturbed people, as well as people who have a disease, have a lot of pain or have an unrelated diagnosed mental illness such as depression or anxiety disorder at at more risk of having a substance abuse disorder when they abuse these substances.

The nature and characteristics of the drugs used may also be a risk factor in the development of substance abuse disorder. How quickly the drug works, how it affects the brain’s reward circuit, how it is used, and the drug’s ability to induce tolerance or cause withdrawal are factors that determine a teenager’s development of the mental disorder. Also, abuse of legal drugs (prescription and over the counter drug) are more likely to cause a substance abuse disorder than illicit drugs.

Treatment of substance abuse disorder is different for each individual. The treatment also depends on the specific substance to which the individual is addicted. The treatment facility setting may be an in-patient residential program or outpatient teen rehab centre depending on the needs of the teenager.  A combination of addiction treatment approaches may be used as recommended by the professional. This treatment includes: