Is Alcohol a Gateway Drug?

More than 27,000 7-8th grade students in New York State underwent studies for their alcohol and other drug use as part of a research study published in the National Center for Biotechnology Information NCBI. Students who drink alcohol are more likely to use illegal drugs than those who don't.

What are Gateway Drugs?

According to some, gateway drugs can lead to the abuse of more harmful and addictive substances leading to the need for alcohol rehab. To find out if alcohol is a gateway drug, this article will examine the science of substance use.

Researchers have found that addiction-inducing substances like alcohol cause abnormal brain inflammation that interferes with neural cell communication, according to recent studies (neurons). These changes in brain interactions can exacerbate addiction and other psychological disorders, prompting an alcohol recovery program.

Should Alcohol Fall into The Gateway Drug Category?

There is a lot of debate and conflicting research, but it is possible to draw some conclusions despite this. Scientific evidence shows that alcohol can be a gateway drug.

Drug abusers who use gateway drugs are more likely to become addicted to other drugs later and need alcohol rehab. Researchers found a correlation between the misuse of prescription opioids and basic alcoholic beverages, cigarettes, and cannabis in people ages 18 to 25.

According to the study's findings, 12 percent of the participants in this study were presently misusing prescription painkillers and:

Alcohol was the primary gateway drug in yet another research project of U.s 12th grade students. According to the findings, alcohol served as the primary entry point for the use of other drugs such as tobacco and marijuana.

Alcohol had been the first drug that many 12th-graders had tried. Policymakers must focus on high school drug prevention programs, according to the researchers involved.

Data from the US National Longitudinal Study of Adolescent to Adult research, which pursued adolescents for 14 years, was used in another major study. It found that during adolescence, gateway drugs impacted the subsequent use of illicit drugs significantly, but this relationship deteriorated as the study subjects entered adulthood. Drug use in the majority is far more intricate than the gateway hypothesis envisions, according to the authors of the article.

How the Adolescent Brain Gets Impacted by Alcohol

Thirty percent of those surveyed reported using alcohol in the previous 30 days. And by the moment they graduated from high school, Fifty-nine percent of them had drunk alcohol.

Adolescent brains are vulnerable to the adverse impacts of alcohol in various ways during the teenage brain:

Even though there is a body of proof that alcohol is a gateway drug, there is a lack of information. Studies involving adolescents are observational only, in which focus group participants get contrasted to see what attributes they share. In these experiments, it is impossible to establish a link between the two variables.

Observational studies, for instance, examine if individuals hooked to cocaine had been subjected to alcohol as teenagers, among other questions of interest. Addiction might occur through various factors, including exposure to soft drinks, online games, and comic strips.

What is Dual Diagnosis? A Review of Examples and Treatment Options

Find out what dual diagnosis is, examples of conditions and modern treatment options available.

What is Adolescence Syndrome?

Adolescence Syndrome, often known as puberty syndrome, is typically caused when a malfunction exists in the glands that produce growth hormones responsible for the maturation process.

Sobriety is Possible: Tips for Managing Sobriety Around the Holidays

The holidays are a time of year that many people associate with drinking, but sobriety is possible. Sobriety can be difficult during the holidays because there are many social events and temptations to drink, but it's possible to stay sober with the proper support and tools. 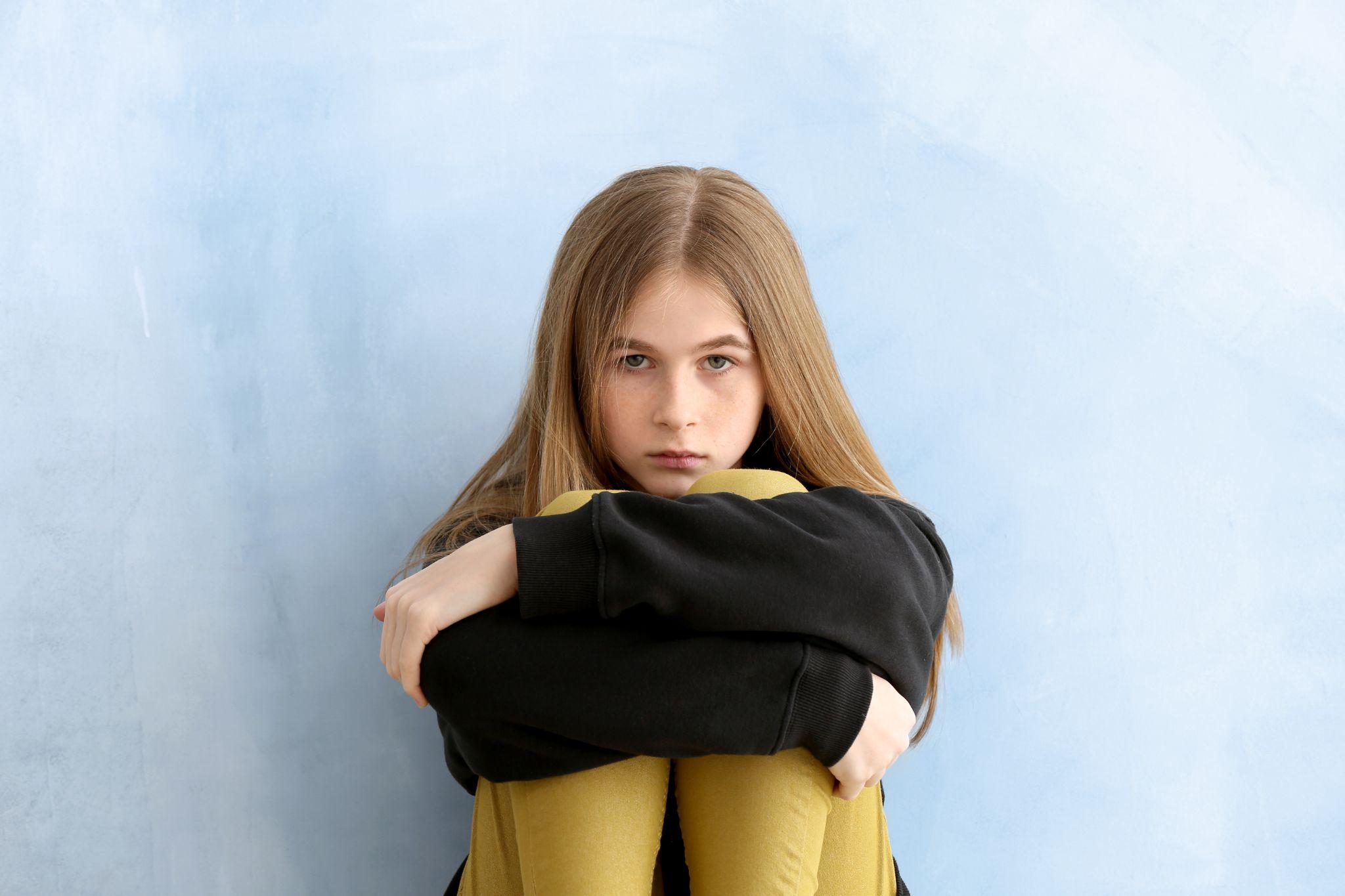 Is Substance Use “Normal” Teen Behavior?

Many parents ask themselves this question because they suspect that their child is using drugs or alcohol. They want to understand common teen risk behaviors and their consequences. Why do young adults experiment, and what are the dangers of experimenting with drugs and alcohol while the brain is still developing?