Eating disorders are a serious, complex mental illness that involves abnormal eating habits and behaviors in people. People with this order are very determined to maintain a certain weight or reduce their weights. Eating disorders often start at adolescence and may continue as they grow into adults if untreated. Up to 95% of people with a disorder eating diagnosis are between the ages of 12 and 25.

This mental illness often occurs in adolescent girls than boys. In the United States alone, 10% of all young women suffer from an eating disorder. Although boys are also concerned with their weight and body image, more than 90% of the eating disorder diagnosis are girls. While 44% of high school girls attempt to lose their weight, only 15% make the same attempt at weight loss.

A study shows that up to 60% of elementary school girls between the ages of 6 and 12 have serious concerns about their weight with this concern extending throughout their lives. 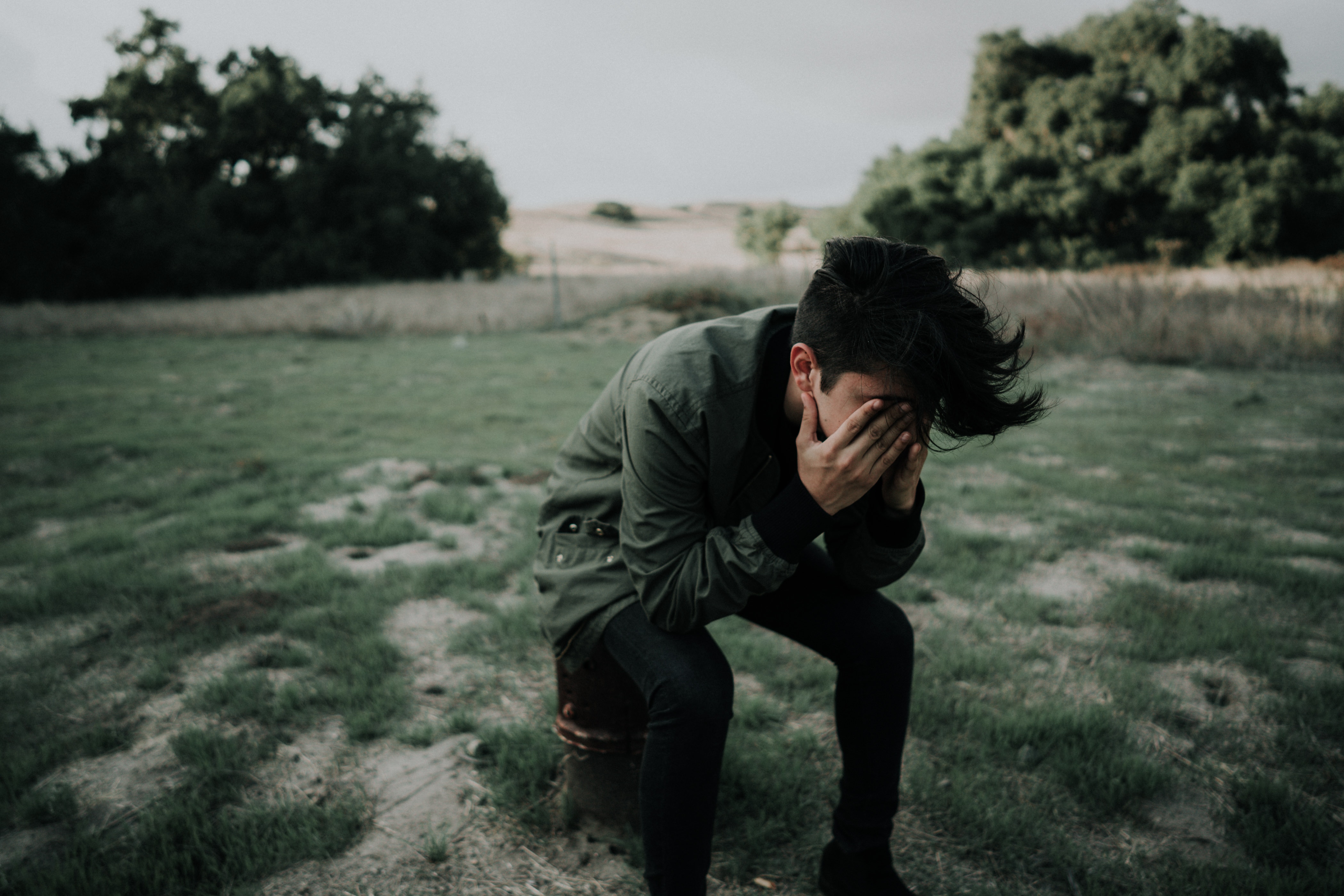 Causes Of Eating Disorders In Teenagers

Most eating disorders start as an attempt to lose body weight, which then goes beyond control, with adolescents taking unhealthy measures to maintain their weight loss. The adolescent and teenage years of an individual can be very challenging. At this period, it is easy to worry excessively about weight issues. There is no single root cause of this mental disorder. Biological, genetical, environmental, and trama or stress may contribute to a teenager developing an eating disorder. Other reasons may include:

Types, Effects, And Symptoms Of Eating Disorders In Teens

Common eating disorders in adolescents and teenagers include Anorexia nervosa, Bulimia, binge eating, and Avoidant or Restrictive Food Intake Disorder. Of all mental disorders, Anorexia and Bulimia cause the most deaths. Cardiovascular complications such as heart failure, arrhythmia, and other heart diseases account for a large percentage of these deaths. There are warning signs and symptoms of these disorders, and the long term effects may differ depending on the disorder. While many of the warning signs are noticeable, some may not be noticed easily. Many teenagers with unhealthy eating habits and disorders usually attempt to hide it. 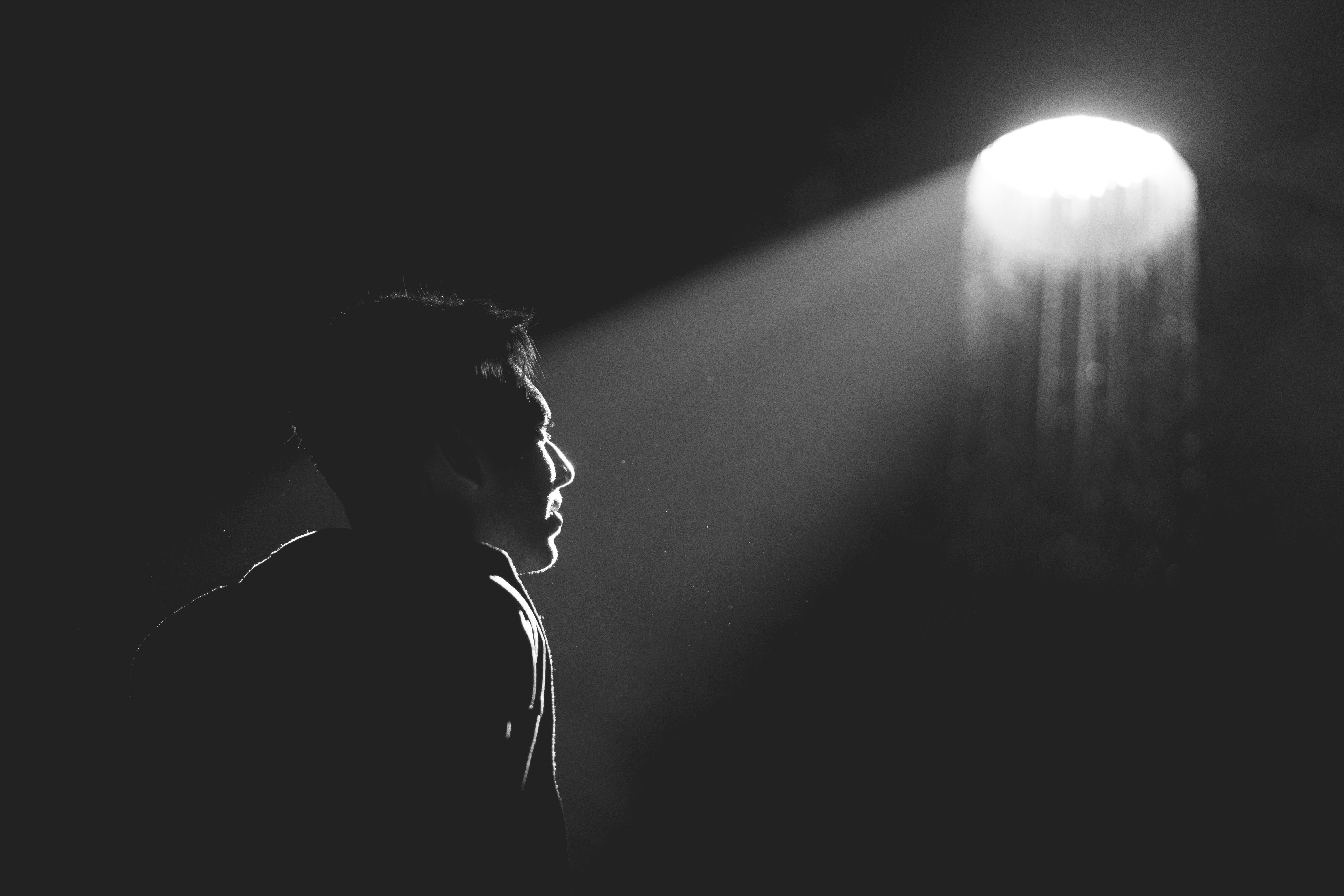 Anorexia is a mental disorder in which individuals try as much as possible to avoid eating for fear of weight gain and looking fat. Even when they eat, they eat very little. Usually, these individuals have a very distorted self image and are obessessed about losing weight, going through extreme measures even when they have already become abnormally thin. Substance abuse is also common in people struggling with this disorder. They may abuse laxatives, diuretics, and enemas. They may also do too much exercise.

Teenagers with Bulimia are known to binge and purge. The disorder is characterizd by uncontrollable binge eating, which they make up for by purging through the use of laxatives, vomiting, or excessive exercising. Bulimia may be hard to notice in teenagers because they often hide their eating and purging habits. Also, while they may be thin or overweight, they may be able to maintain average body weight.Warning signs of Bulimia include excessive fasting or exercise, discolored teeth, vomit odor on breath, frequent bathroom visits after eating, maintenance of body body weight even when overeating, hiding food, and use of laxatives or diuretics. Health effects may include dizziness, bloody stools and vomit, low blood pressure, stomach pains, swollen cheeks, and erosion of teeth cavities. They also experience emotional and mental issues such as low self esteem, sadness, anxiety, suicidal or self harm thoughts, and substance abuse.

Teenagers with this disorder uncontrollably eat excessive amounts of food, after which they feel shame and guilt about their overeating. Unlike Bulimia, people with binge eating disorder do not compensate by purging.

People with bing eating disorder eat faster than normal for certain periods of time (they may binge eat continuously for two hours). They also experiment with different meals, hide food, when they feel stressed or anxious, and they can often not control the feeling of shame and guilt that follow.

Health complications of binge eating may include high blood pressure, diabetes, sleep apnea, fatty liver, and excessive weight gain. They may also have mental issues such as sadness, anxiety, depression, and inability todeal with trauma.

Teenagers with this eating disorder fear that they may vomit or choke if they eat. Usually, they are turned off by the features of food such as taste, smell, color, or texture of the food. This may lead to malnourishment, poor growth, and health effects similar to Anorexia, which may need medical intervention such as tube feeding and nutrition supplements.

When these warning signs are noticed in a teenager, it becomes imperative to employ the aid of a medical professional who evaluates and assesses the teenager, followed by a diagnosis. In some cases, the medical implications have started manifesting, and the administered eating disorder treatment should allow for the treatment of these complications.

The treatment should as well be able to address other traumas, compulsive behaviors, and substance abuse behaviors. An effective treatment team for eating disorders includes a psychotherapist, a medical doctor, and a dietician.Treatment plans may include: